To Doug Ford, being «for the students» means reckless OSAP cuts

Opinion: Ontario’s cuts to student grants, plus a decision to make certain fees optional, will do nothing to improve education in the province

There aren’t many people who would be brave enough to stand in front of a podium that read For the Students and announce $600 million in cuts to student grants and $440 million in funding cuts to universities and colleges while also launching a targeted attack on democratic students’ unions. But Dr. Merrilee Fullerton, Ontario’s Minister of Training, Colleges and Universities is apparently one of them.

Last week, the Doug Ford government used a bait-and-switch public relations strategy to try and deceive the people of Ontario. On Tuesday, sources leaked to the media that they would shortly announce a 10 per cent reduction in tuition fees. The news story was met with near-universal skepticism. After eight months of a Ford government, the people of Ontario knew better than to believe that this government was truly going to make college and university more affordable. The other shoe was sure to drop, and on Thursday it did.

At the government announcement, it was revealed that the 10 per cent reduction in tuition fees would not be matched with government funding to post-secondary institutions, leaving colleges and universities faced with a funding shortfall of $440 million.

If that wasn’t enough, the government also announced dramatic cuts to grants that will result in many students having more loans and less non-repayable grants, and some students seeing their grant funding cut entirely.

This is a simply callous move by Dr. Fullerton, who couldn’t even answer the question of how much the province will save by ending the grace period.

For students pursuing second-entry programs, such as graduate students and students in professional programs like law and medicine, a minimum of 50 per cent of available OSAP funds will be loans that must be repaid with interest, rather than non-repayable grants 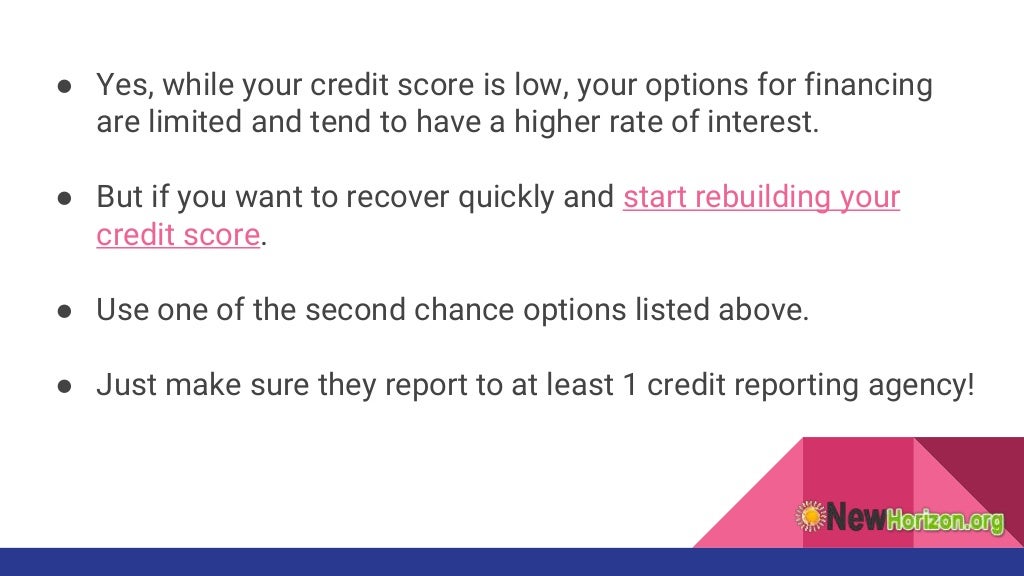 International students, who pay the highest tuition fees in Ontario ($34,961 per year on average at the undergraduate level), are ineligible for the 10 per cent reduction in tuition fees.

A six-month interest-free grace period will be eliminated, leaving new graduates with loans beginning to accrue interest upon the completion of their program

And to top it off, students can expect larger class sizes, few course options and reduced services as university and college administrators make up significant funding cuts.

It will come as no surprise that Minister Fullerton did not consult any students’ unions, province-wide student organizations or colleges or universities prior to this disastrous plan quick and easy payday loans Thomson. If she had, students would have explained that while we have long campaigned for tuition fee reductions, we have always called for increased government investment. Without increased funding, students will continue paying high fees but receive lower quality education.

With minutes left in the press conference, Minister Fullerton took the opportunity to deliver one final strike to students by leveling an unprecedented attack on independent democratic students’ unions, campus newspapers and radio stations and many other student-run initiatives. She announced student ancillary fees that fund student organizations would become optional in a new Student Choice Initiative.

Ancillary fees have traditionally funded student organizations, some student services and specialized equipment. Over time, however, ancillary fees have been introduced to cover a range of campus activities including athletic facilities, on-campus health clinics, wireless internet, counselling and student activities and even student ID cards.

Despite what Minister Fullerton wants you to believe, the ancillary fee initiative is not about choice. If it was, the fees that pay for administrative programs and services-often totalling as much as 75% of ancillary fees-wouldn’t remain mandatory when those that support student unions and other student-run initiatives became optional.

Students’ unions are independent from universities and colleges and the government and are funded through membership dues, which are established democratically by student votes. Students have acted on their freedom of association to band together and create collective representative associations that advocate for their best interests and provides cost-saving services.

The government’s interference is nothing but a calculated attempt to dismantle the loudest and strongest advocates of public post-secondary education. Similar to the anti-union right-to-work model seen in the United States, the Student Choice Initiative will encourage students to opt-out of students’ union dues and other student fees that the government has deemed non-essential.

In recent years, students’ unions, through the strength of the Canadian Federation of Students, have advocated for and won important victories like the doubling of the Canada Student Grants program, increased funding to the Post-Secondary Student Support Program for Indigenous learners and mandatory sexual violence policies at all post-secondary institutions in the province.

Doug Ford does not represent-nor does he care for-the students of Ontario. If he did, he would respect the need for adequate student spaces and student-led services, respect the autonomous structure of the student unions, and ensure Post-Secondary institutions have the funding needed to provide both the current and future students with high quality education and adequate resources on campus.

The attempted dismantling of student opposition to these kinds of cuts has in fact united students like never before. They’d better be ready for a fight.

previous
At an on-line casino with a real income like PureWin, your???‚a„?re capable perform and victory actual rupee money gifts!
next
If you’lso are Smashing Toward A wife, This is why To avoid The latest Lesbian Buddy Zone